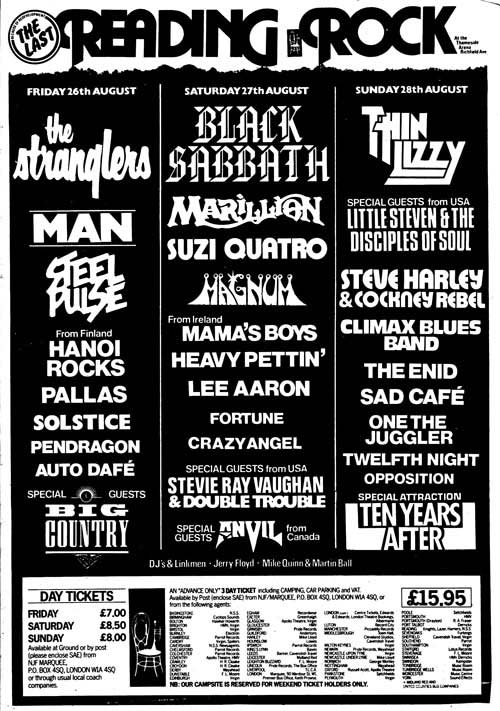 The band's highly successful Reading debut nearly didn't take place at all. This was due to the band's previously faithful tour coach, Vic, literally grinding to a halt on the M6 on the way to the festival, leaving the band, crew and gear stranded on the hard shoulder, in the middle of nowhere.

After a long wait and many phonecalls, Vic was coupledup to a tow truck and was slowly negotiating the side streets of Chorley, Lancs, eventually coming to rest at the Weldbank Garage. Vic was coaxed into the yard under his own steam, but the horrifying shudders and grindings didn't give us much hope of ever reaching Reading. Fortunately, we couldn't have been luckier with our choice of garage and the helpful staff soon got to the cause of the trouble, a now toothless gearbox, arranged for a replacement and had Vic rolling again within a few hours.

During these hours, news of the stranded rock band had got around the local children, who soon besiged the garage, getting autographs and momentos. What could have been a total disaster had become a very enjoyable and not too expensive afternoon.

Returning to the motorways that evening, we eventually arrived at the festival site early Friday morning, thinking that that was the end of the mishaps. However, more panics were to follow later on in the day when the band got stranded on a non-moving train returning from an important visit to manchester Square, onyl returning to the site five minutes before the deadline.

Then during the set, Niall's amplifier, hired for the occasion, decided to pack up during "Crown Of Thorns". Fortunately, the problems did'n't destroy the set, and by the closing number, the crowd had well and truly been won over. As the chorus of "Atlantis" reached its stunning climax, with the olympic torch blazing in the hands of Euan, the crowds roar of approval set the seal on the most momentous day of the band's career so far. 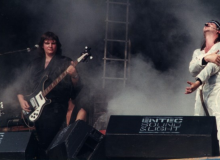 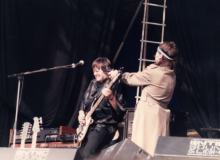 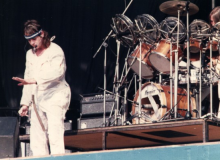 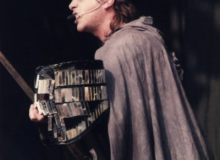 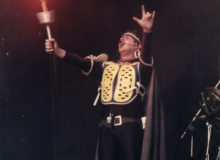 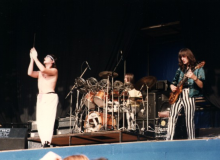 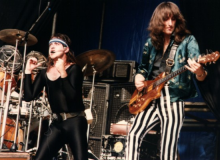 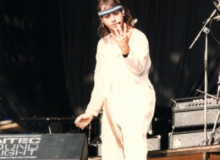 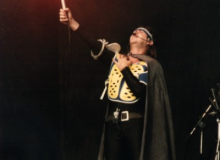 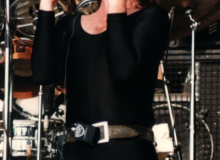 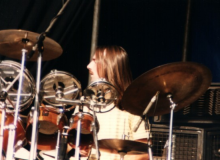 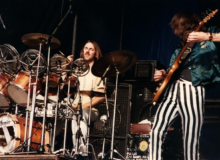 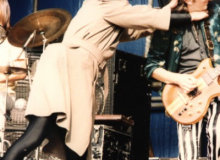 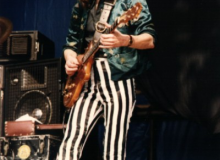 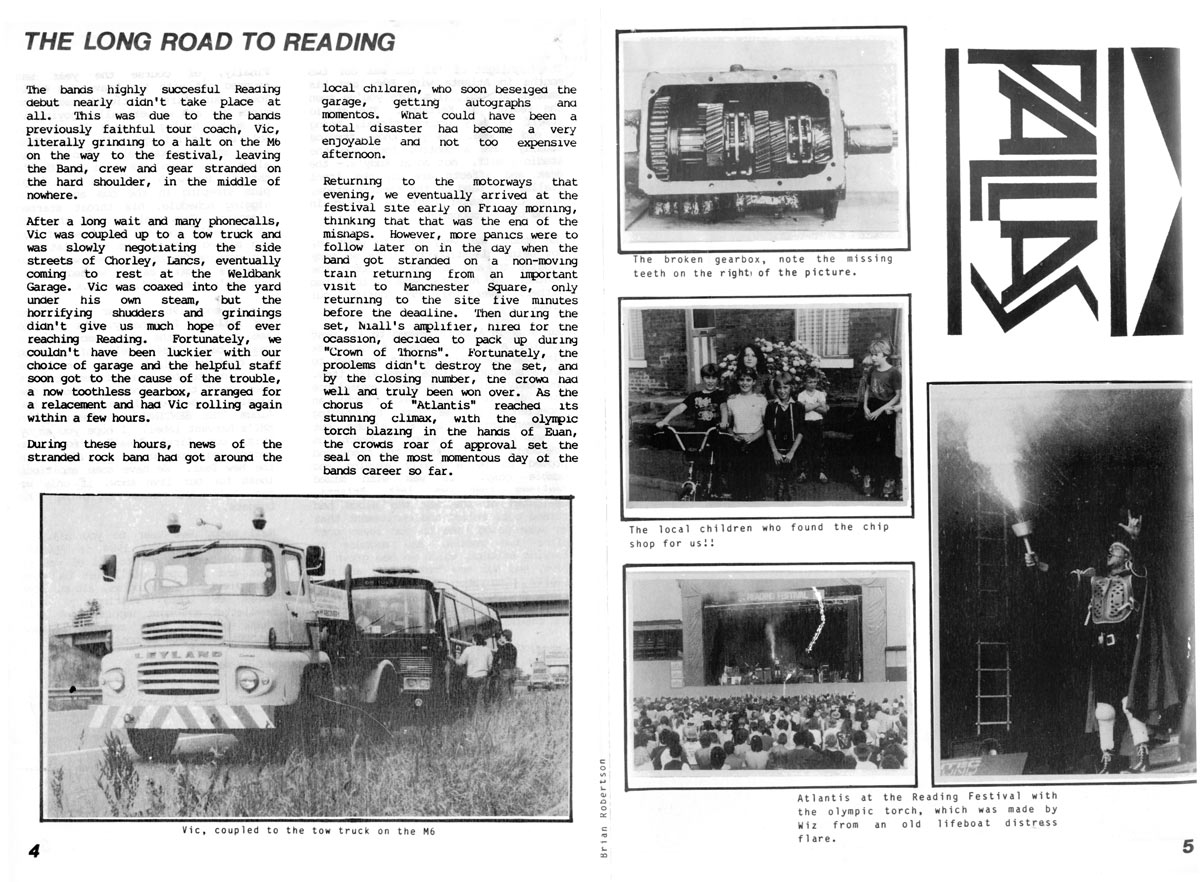