"The Wedge" was Pallas' second and final EMI album and is now re-available in its extended version containing tracks from the preceding "EP" "The Knightmoves" plus a unique interactive section including a TV performance of an early version of Win or Lose. 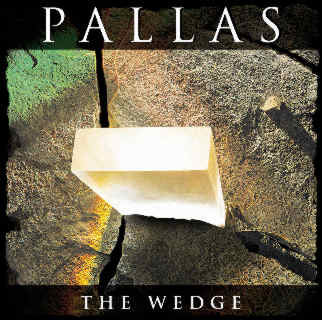 With the arrival of Alan as the new vocalist, the band in conjunction with producer Mick Glossop, forged a redefinition of the "Pallas Sound" which was much more in keeping with the "live" experience of the band. This period also saw the band playing its most concentrated series of gigs, and to many this was the definitive Pallas period.

We have gathered many interesting and informative features and articles from this era. 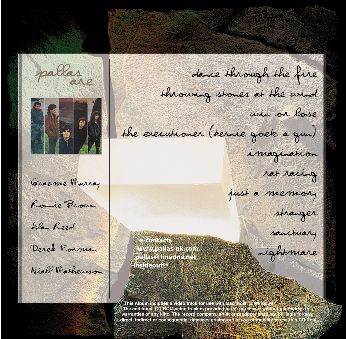 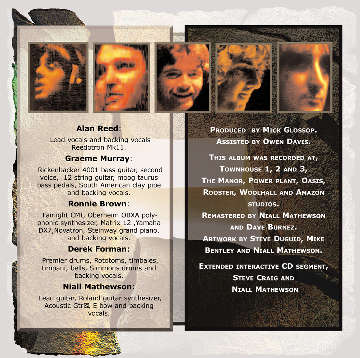 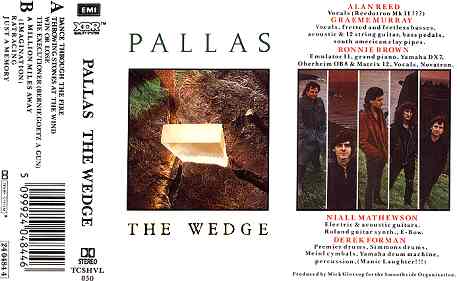 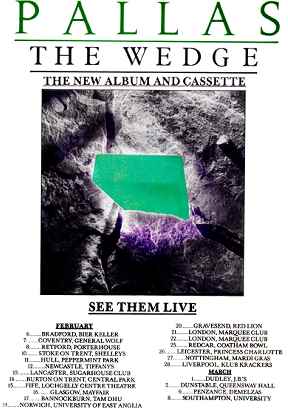